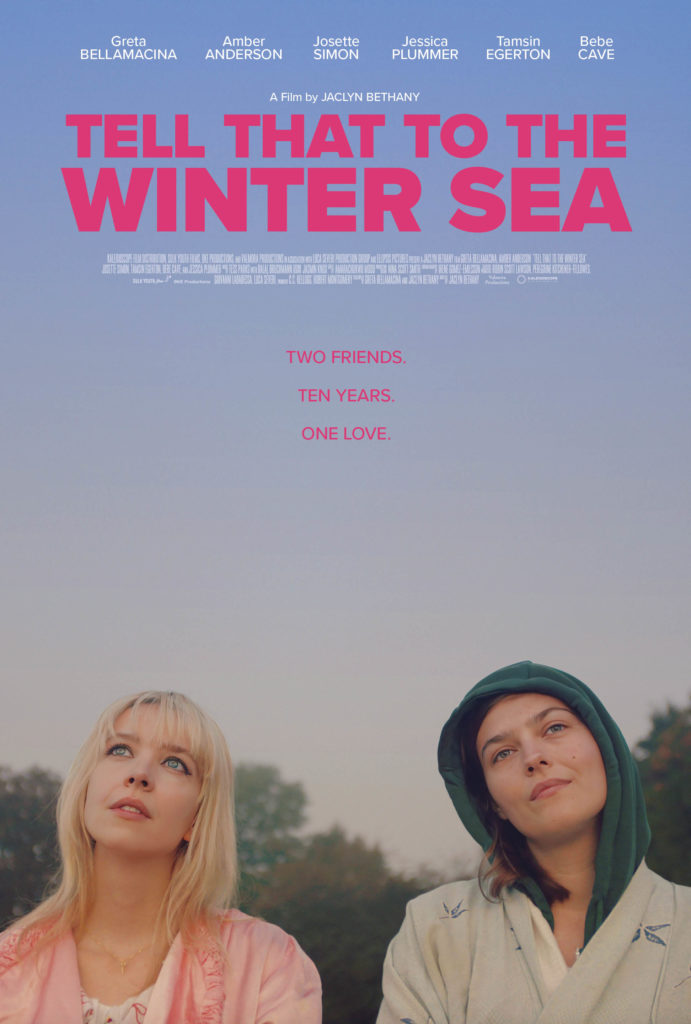 Tell That To The Winter Sea 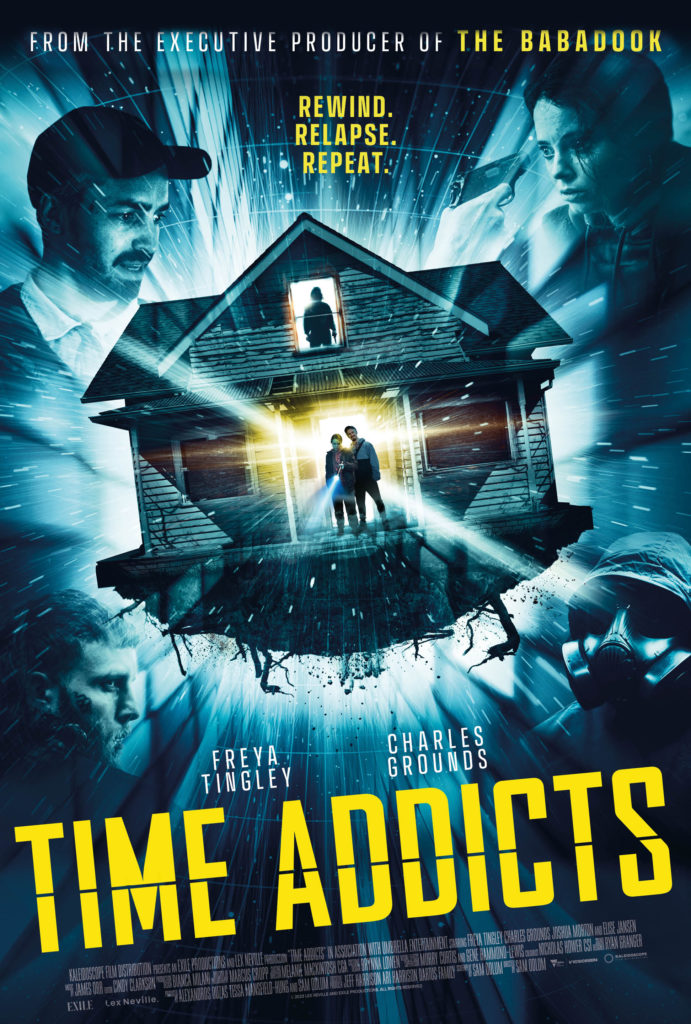 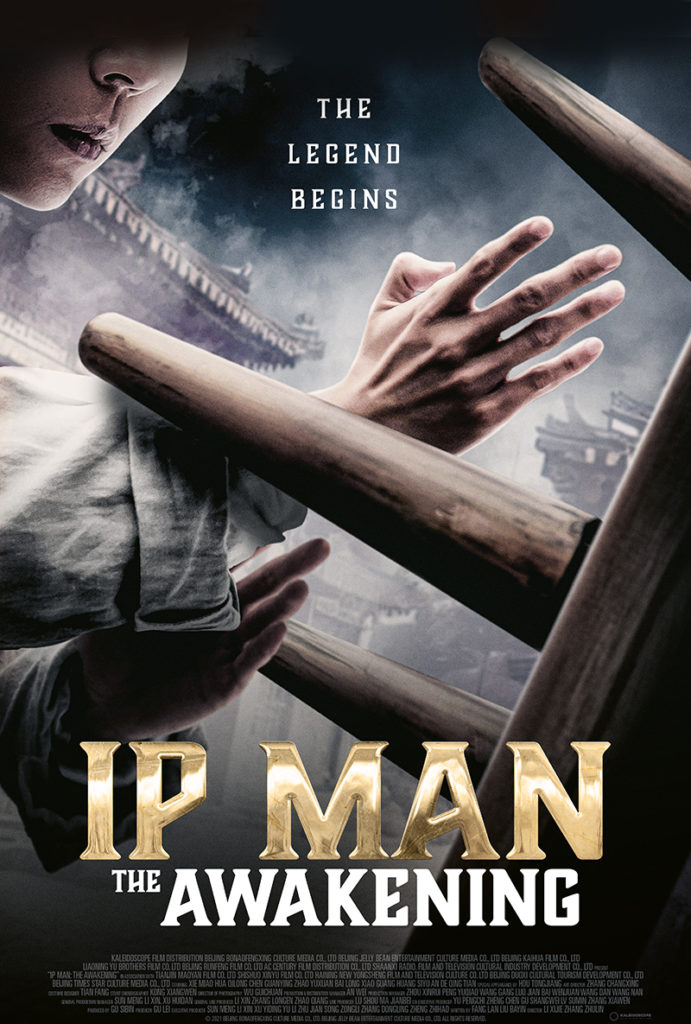 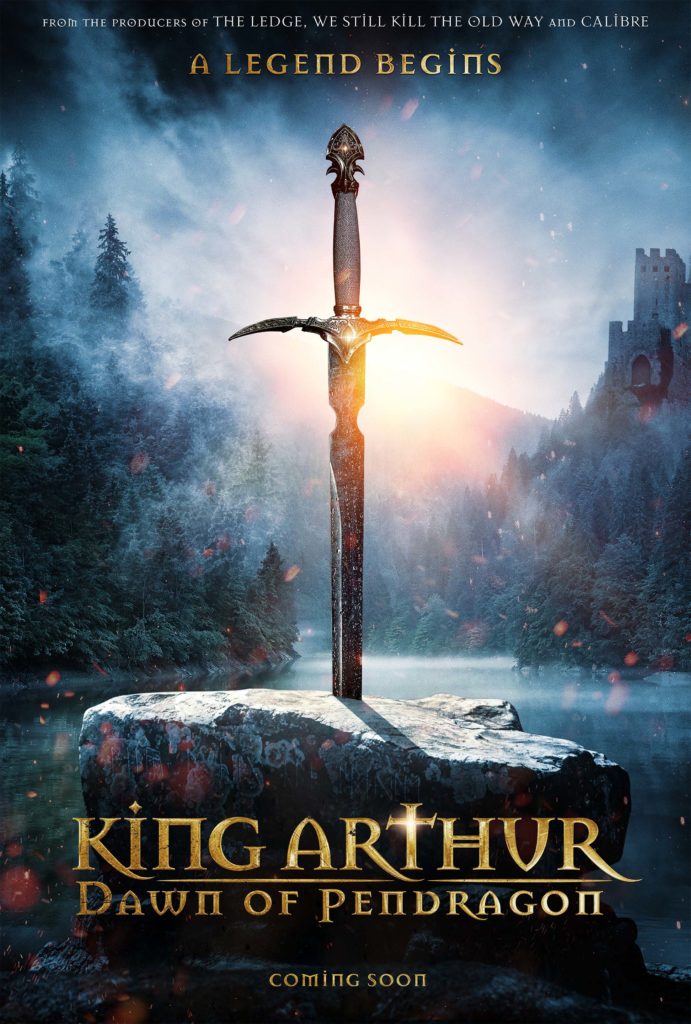 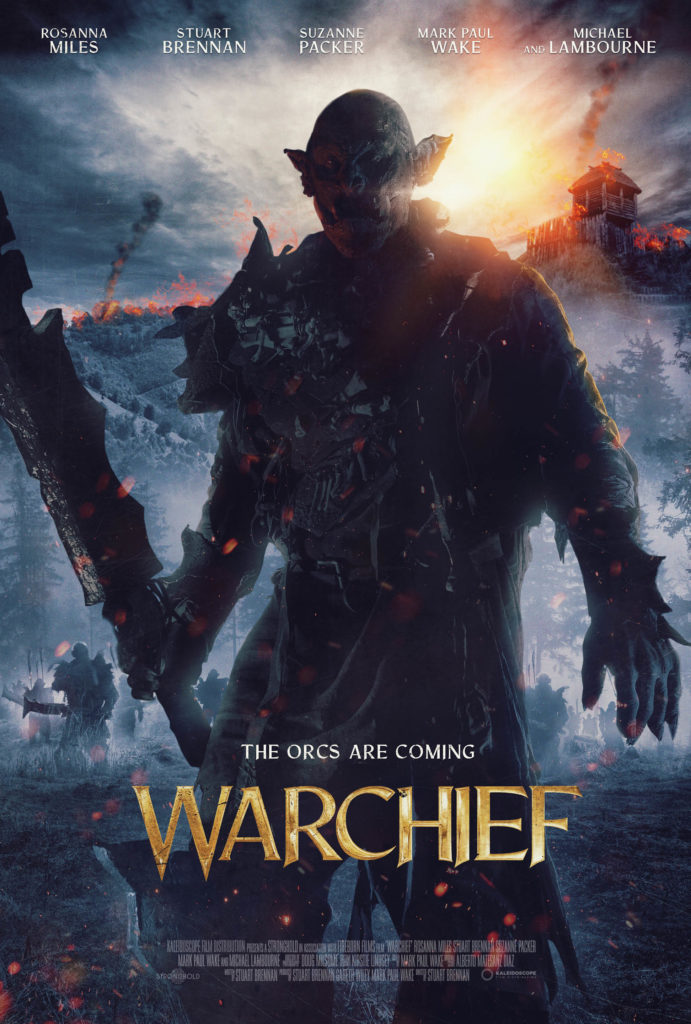 Doctor Who Am I 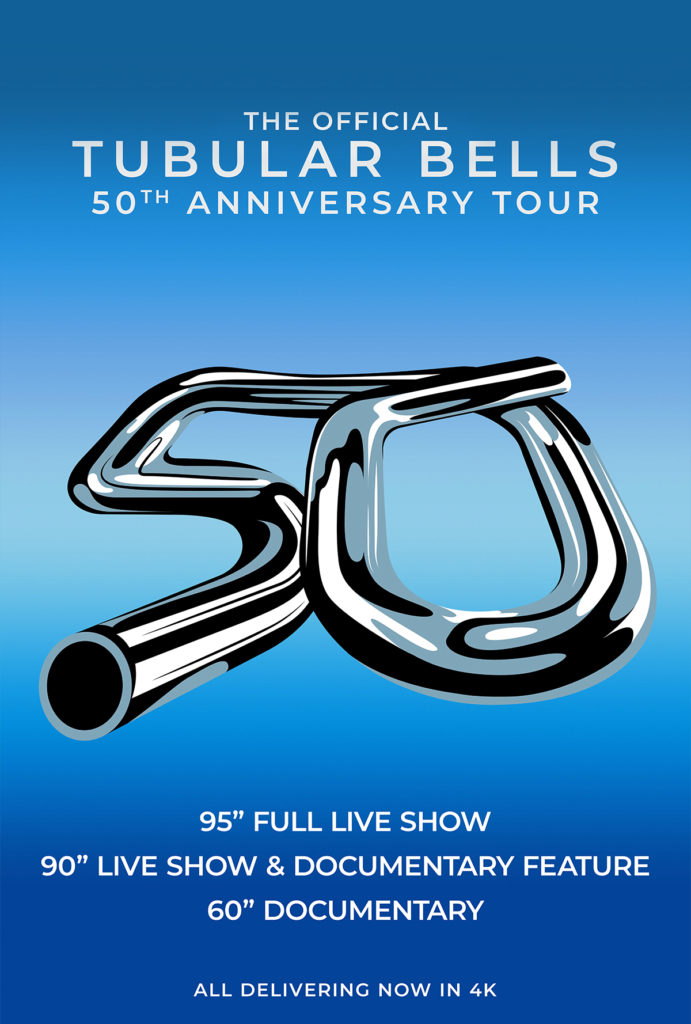 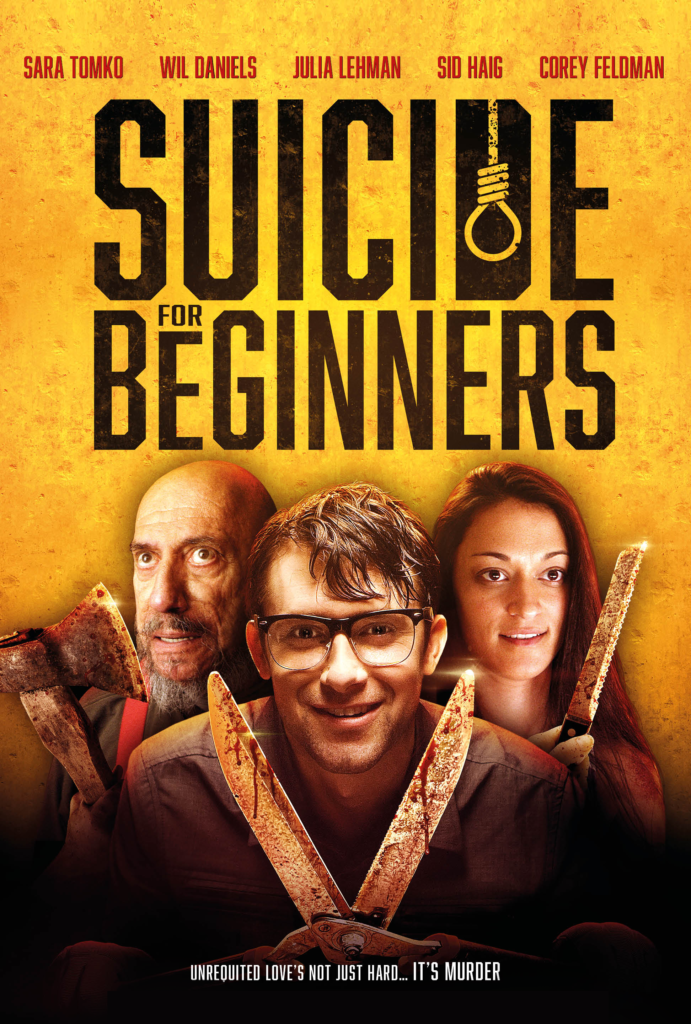 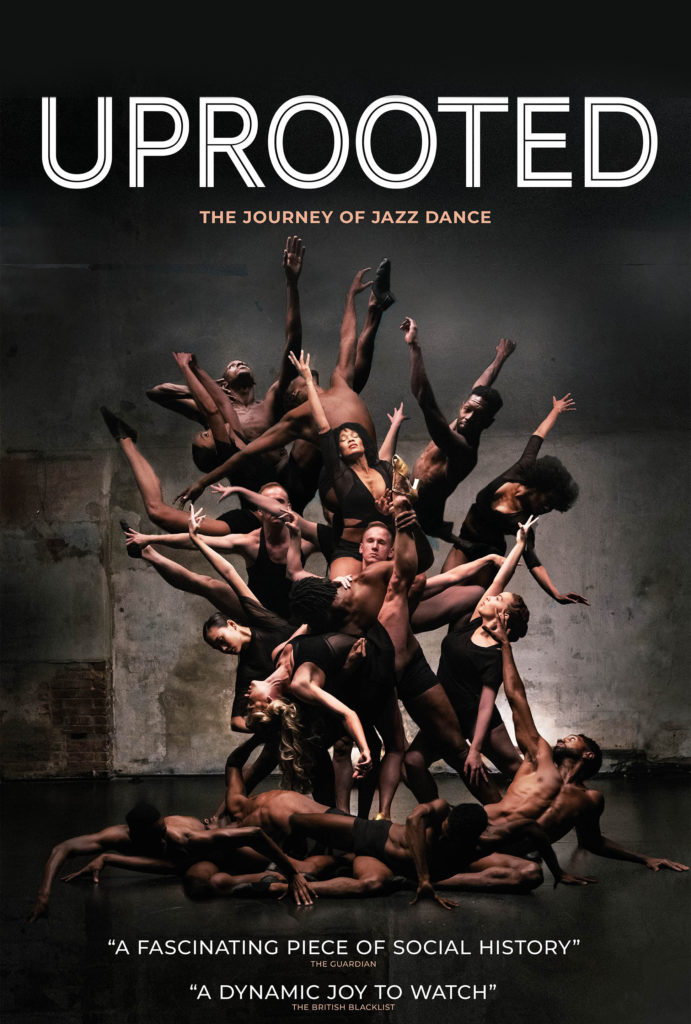 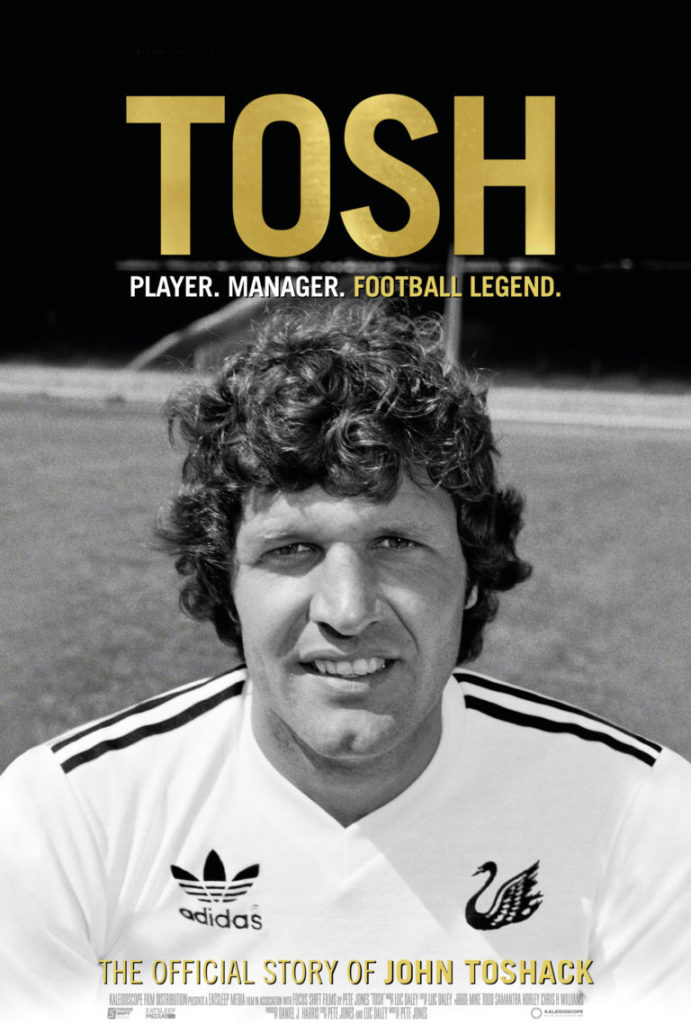 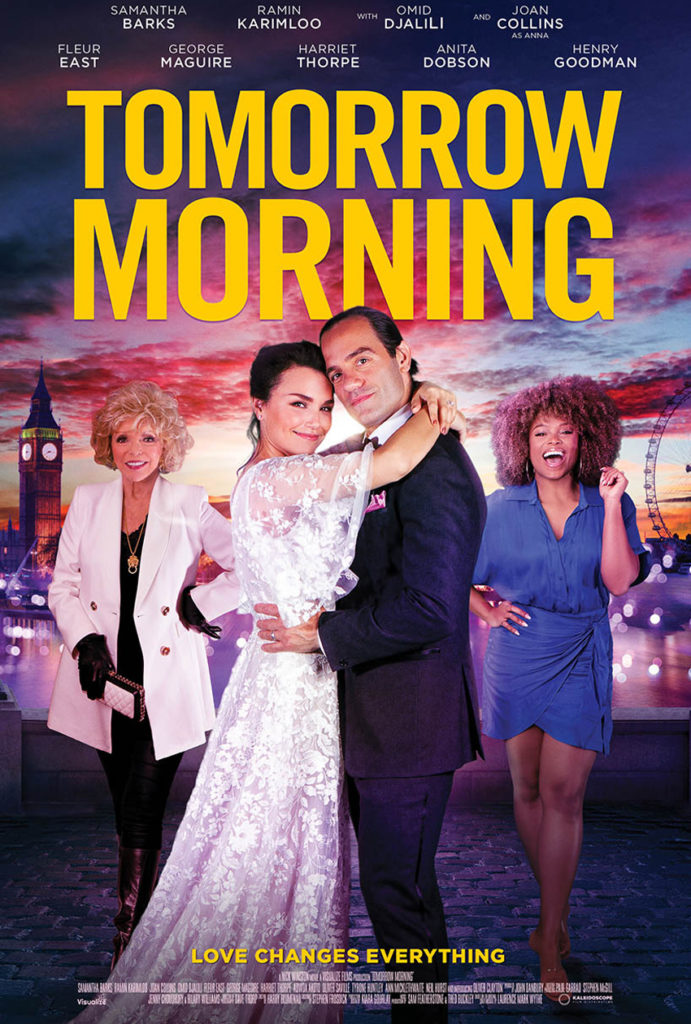 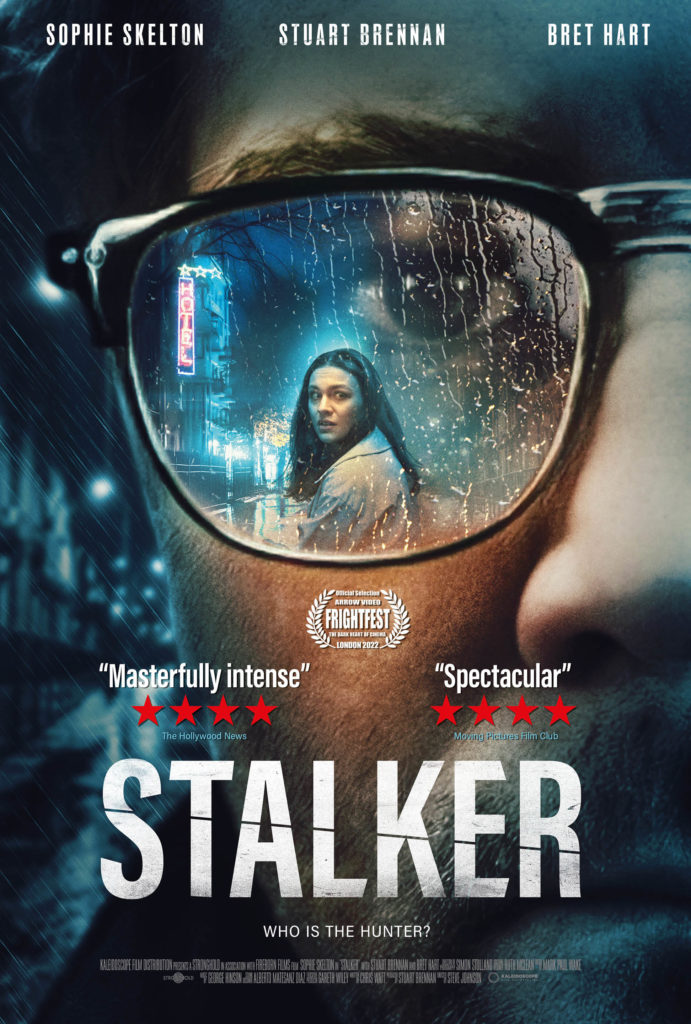 Learn more about our further titles such as Tosh, the definitive story behind one of football’s most inspirational figures, John Toshack; Hunt vs Lauda: The Next Generation, reigniting one of the greatest rivalries in motor-sporting history; big-action epic Kingslayer, in which Richard the Lionheart is forced to fight for survival, his love, and his crown; and from the co-writers of Disney’s live action Mulan, animated adventure, Danger Island.