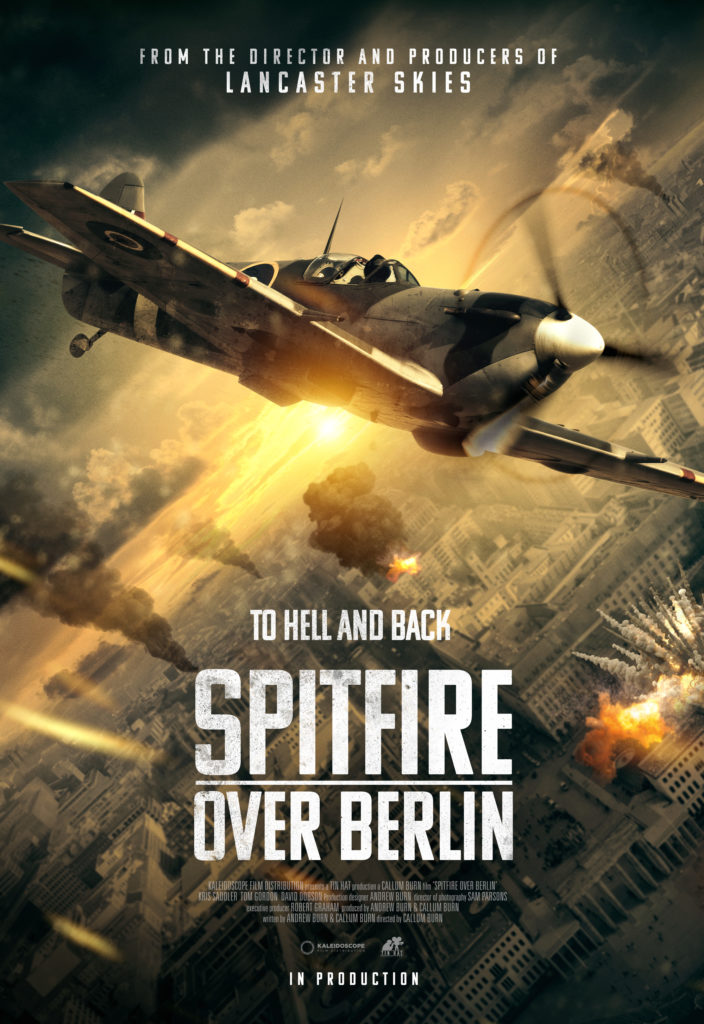 Inspired by true WWII events, the thrilling story of one pilot’s mission to hell and back, alone and unarmed over the skies of Berlin.

August 1944. With the American eighth air force poised to strike over Nazi Germany, British intelligence learns that they could be flying into a deadly trap. With only hours to spare, Flight Lieutenant Edward Barnes must fly a life and death mission over Berlin in his unarmed solo aircraft, in a heroic bid to save the lives of more than 1,200 airmen.