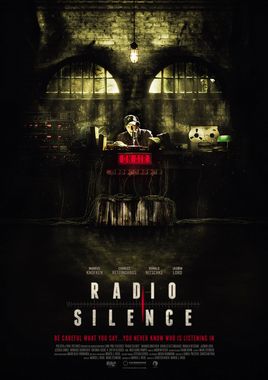 A pirate radio host is the only person who can prevent a serial killer from slaying his next victim, but saving one innocent soul means sacrificing another.

Stalking the streets, the serial killer ‘Nightslasher’ is unstoppable. Hidden from the police and a threat to the public only Doc Rock, a pirate radio show host, can bring him out of hiding.

Mocking the police for their failings in preventing these horrific murders, Doc Rock asks ‘how hard can it be’ to stop the Nightslasher in his tracks. Shortly after, he has his answer when he is caught in a deadly game of cat and mouse as the killer phones in and places the death of his next victim on Doc Rock’s shoulders. The clock is ticking and unless Doc Rock can find a way to stop him, the Nightslasher will strike again.

Doc Rock has to decide quickly how far he will go to save the life of another and, like the killer, is he willing to stop at nothing?